This group tour leads from central Java’s cultural sense overland to Bali, along East Java’s mountain. Learn about Indonesia’s religions by visiting Prambanan temple, an example of a Hindu temple dedicated to the Trinity gods, and Borobudur, the world’s largest Buddhist monument, forgotten for centuries and now one of the country’s marvels.

Explore Kraton, the Sultan Palace, built in 1756 and still in use. Walk around its compound home of 25.000 people and market, shops, schools, mosques, and industries. Travel to the rural villages of Ijen and meet their inhabitants.

Admire the breathtaking views of Menarch Mountains, Mount Bromo, and the characteristic volcanos. Trek on the mount and see its crater, this is a one-in-a-life experience! Hike to Ijen crater and discover its lake of an eerie color due to the sulfur deposit. Observe miners at work while carrying up to 80 kilos of ore using bamboo baskets. 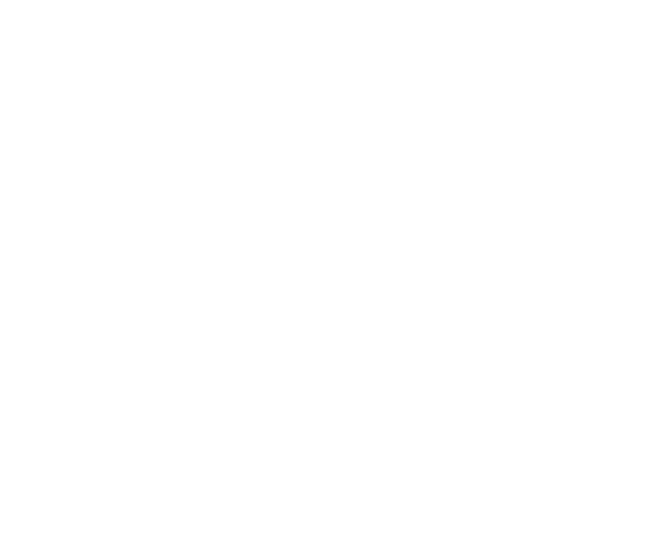 Arrive at Yogyakarta International Airport in the morning and meet your local guide for a sightseeing transfer to your hotel. Please note this transfer will last around 4 hours.

On the way, you will visit Prambanan Temple. This Hindu temple of the “slender virgin,” also known as a complex of Lorojongrang, was erected in the 9th century during the ruling time of the Hindu Sanjayas of Old Mataramh. The complex consists of 3 major temples/shrines dedicated to the respected Hindu’s God Trinity of Candi Shiva Mahadeva, Candi Brahma & Candi Vishnu. Enough time is given to walk around and observe the beautiful carvings of the Ramayana story, and shrines like the Candi Palosan. Afterward, proceed to your hotel for the check-in and enjoy the rest of the day at leisure.

Lunch & dinner at own arrangement.

Breakfast at the hotel.

Start your day with a cultural tour through the city and observe the Sultan Palace or "Kraton", built in 1756 by Sri Sultan Hamengkubowono I and model of the traditional Javanese palace architecture. Over 25,000 people live within the greater Kraton compound named Taman Sari, which contains its market, shops, batik and silver industries, schools and mosques. Afterward continue to Kota Gede, famed as the hub of Yogyakarta’s silver industry since the 1930s. and first capital of the Mataram Kingdom.

In the afternoon we will bring you to the world’s largest Buddhist monument, Borobudur, looming out of a patchwork of bottle-green paddies and swaying palmtops. This monument, after the decline of Buddhism and the shift of power to East Java, has been abandoned and forgotten for centuries. It is now considered one of the country's marvels. Climb up to the top and enjoy a magnificent view of the Menoreh Mountains. You will then visit the nearby temples such as Pawon Temple and Mendut Temple.

Breakfast at the hotel.

Today you will leave Yogyakarta by train in the early morning and travel to East Java.

Arrive in Jombang / Mojokerto train station; meet your driver and continue by car to Tosari (2 - 3 hours nonstop). Arrive at your hotel in the afternoon for the check-in.

This morning you will have an early pick-up to witness the beautiful sunrise over Mount Bromo and the range of volcanoes. Continue over rough terrain and reach the foot of the mount, where you can climb the stairs to the crater.

After this Bromo experience, you will get back to the hotel for refreshment and continue driving to Ijen.

After an early wake-up call and breakfast, a four-wheel-drive vehicle carries you through the rural villages, coffee and clove plantations and then into one of Java’s last rainforest's. Humidity, wildlife, giant ferns, and big trees cover the slope of the mountain. Arrive at the Park Ranger’s post to begin the 90 minutes hike to the rim of Ijen Crater. The stunning view is unveiled at 2883 meters altitude. The lake offers eerie colors and smoke wafting from bright yellow sulfur deposits which create a spectacular landscape. Watching miners descending into the crater and finding them re-emerge carrying up to 80 kilos of ore on bamboo baskets along the treacherous path is a breathtaking reality. Afterward, we walk down the mountain and return to the hotel.

After a short rest, continue to Bali by private car and take the ferry via Ketapang Harbor. Upon arrival, drive along the North shore or western coast to reach your hotel in Bali for your beach extension. (Please note: Lunch, dinner, and accommodation in Bali are at own arrangement)

Each cosy room is equipped with a cable TV and safety deposit box. Free toiletries are provided in the en suite bathrooms. Recreation facilities include a tennis court. Enjoying a massage is also a good relaxation choice.

The Lava View Lodge Hotel is an ideal choice for travelers who want to take in the sights and sounds of Ngadisari. In terms of transportation, Abdul Rachman Saleh Airport is approximately 49km away.

Facilities like free Wi-Fi in all rooms, 24-hour security, fax machine, daily housekeeping, gift/souvenir shop are readily available for you to enjoy. All rooms are designed and decorated to make guests feel right at home, and some rooms come with complimentary tea, towels, slippers, complimentary instant coffee, television LCD/plasma screen.

Is this trip guaranteed to run?