BOOK
Wall around the old Chinese city of Xian

Xi’an is the place from which Emperor Qin Shi Huang was the first one to unify China and established the first dynasty of Qin, after which many other dynasties would follow. As the birthplace of unified China and also the starting point of the Silk Road, Xi’an is a cultural hub not to be missed during any China-visit. Visit the Terracotta Warriors, the Hanyang Tombs, the impressive City Wall or the Big Goose Pagoda, and wind down in the Muslim Quarter for enjoying local specialties – this and more, can only be done in Xi’an!

Found along the cities surrounding plains is one of Xi’an’s most famous treasures, the famed Bingmayong (Terra Cotta Army). An army of thousands of life-size, hand-molded Terra Cotta figures buried with China’s first emperor, Qin Shi Huang, has become an international symbol of China’s history. Other sites of interest in the city include the Little Wild Goose Pagoda, the Big Wild Goose Pagoda, and the Temple of Great Good Will, all constructed during the Tang dynasty. 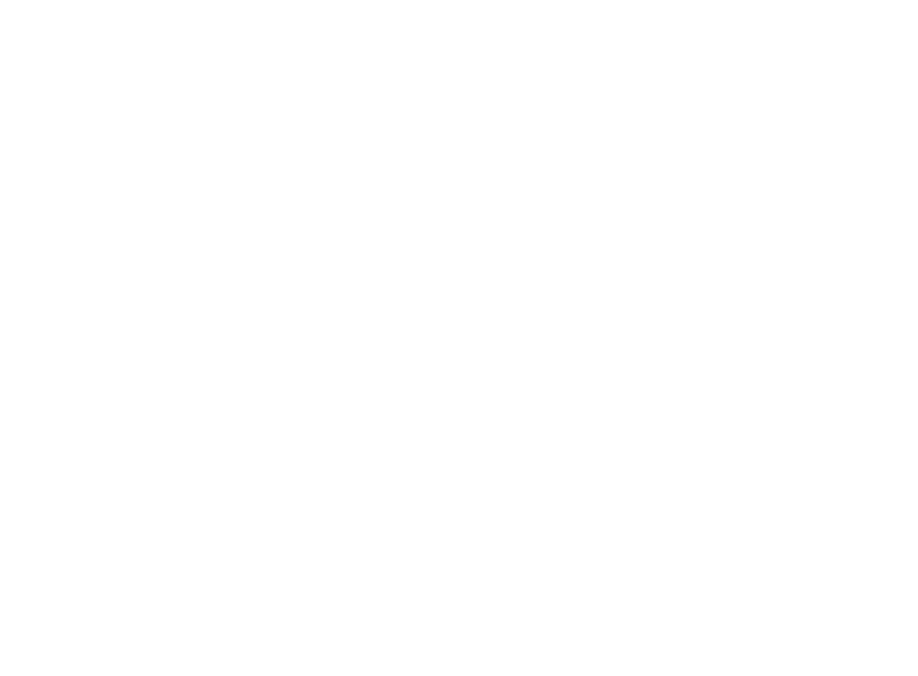 The Great Outdoors, Family Fun, All

The Great Outdoors, Classic Tours, All

The Impressive UNESCO wonder Upon arrival you will meet your local guide at the train station and drive about 30 km to get to the Terracotta Warriors and Horses Museum. The Terracotta Warriors were supposed to safeguard Chinese first emperor –Qin Shihuang in his afterlife. He unified China in 221 BC for the first time in Chinese history and established the short-lived Qin Dynasty (221–206 B.C.), thus starting China's feudal society that would last over 2000 years'.

These vivid soldiers of the Terracotta army, with an age of over two millennia, were discovered on March 24th, 1974 by a group of local farmers when they were digging a well. The museum is composed of three pits, the Exhibition Hall and 360 degrees movie. After the museum visit, you’ll can make your own Terracotta Warrior at a local pottery factory.

After returning downtown, you will visit the Muslim Quarter, to enjoy the local life at night. Try a bite of some of the local food: the famous Xi'an Liangpi (cold skin noodles) and lamb skewers are famous throughout China, but there is much more. Beside eateries, the food streets also offer a couple of souvenirs stalls selling typical local products like tiger-head shoes, and don't forget to bargain!

Afterwards you will be transferred back to the hotel, located downtown.

In the morning, you will visit the Big Goose Pagoda. Big Goose Pagoda is one of the oldest structures in China. Originally, the Big Goose Pagoda consisted of a brick structure of five stories and was about 60 meters high. Firstly built in 589A.D. in the Sui Dynasty, five more stories were added to the pagoda between AD 701 and AD 704 during the reign of the Empress Wu Zetian, making ten in total. Unfortunately it was damaged during World War II and reduced to seven stories, as it remains today.

Then, you will go to the Ancient City Wall, where you can ride a bicycle on the wall. The main magnet of Xian is the city wall, as one of the most complete city walls that has survived in China and being one of the largest ancient military defensive systems in the world. It was enlarged in Ming Dynasty (1368-1644) from the city wall that was initially built in the Tang Dynasty (618 -907). Now it is 12 meters tall, 12-14 meters wide and over 14 kilometers in length with a deep moat surrounding it. Its South gate is the largest with a suspension bridge. In the afternoon, you will visit the Stele Forest in Xian. Many people accredit the stele-carvings as the "Cradle of Chinese Calligraphy" and "Birthplace of Stele Engravings". The Xi’an Stele Forest, also called Beilin Museum, is thus a palace of calligraphy. Established in 1090 during the Northern Song Dynasty, the Stele Forest in Xian is known worldwide for a fine collection of more than 1,000 inscribed stone monuments engraved during the period from the Han to the Qing dynasties, a period that spans more than 2,000 years. You will have experience to learn how to make a rubbing at here. Rubbings were the first form of printing on paper. Important decrees, texts, scriptures, poems, and pictures were inscribed on wood, bronze, and stone, then copies were made on paper for distribution.

Finally, you will be transferred to the train station.

Xi'an is one of the four major ancient civilization capitals of the world.

Xi'an is one of the four major ancient civilization capitals of the world.